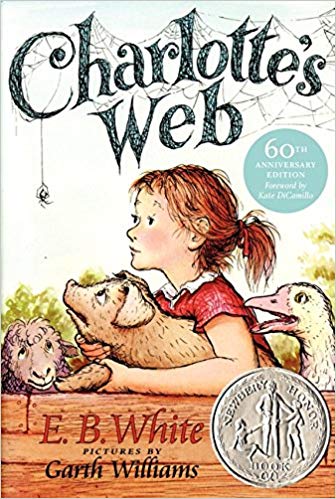 This story is a beautiful tribute to the power of friendship touching on love and death as well. It’s a classic for a reason and one of the best-written children’s books in existence. 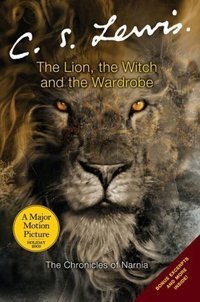 Most everyone already knows about these amazing books but if you don’t, they’re absolutely engaging fantasy adventures set in a different world of magic and magical animals that will hook your kids into reading. 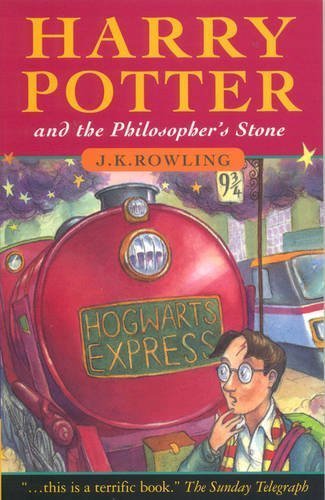 The best selling children’s book of all time, this is a MUST READ for so many reasons: the brilliant storytelling, a complex and entertaining plot, relatable characters, rich language, essential life lessons about friendship and bravery, and more. 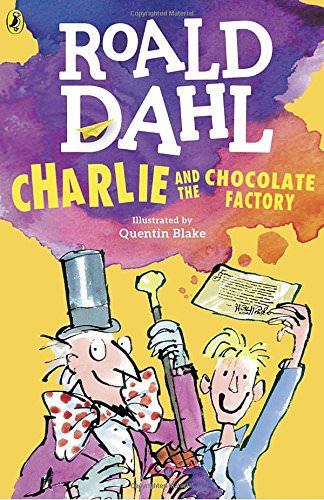 Charlie is one of the five winning children allowed to tour Willy Wonka’s famous chocolate factory. But it’s a tour unlike any other and the other not-too-nice-kids kids strangely disappear throughout. Funny and quirky, this book remains a classic for a good reason. 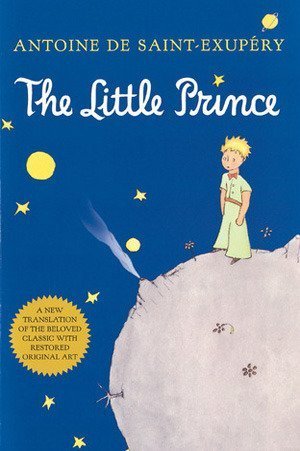 Moral allegory and spiritual autobiography, The Little Prince is the most translated book in the French language. With a timeless charm it tells the story of a little boy who leaves the safety of his own tiny planet to travel the universe, learning the vagaries of adult behaviour through a series of extraordinary encounters. 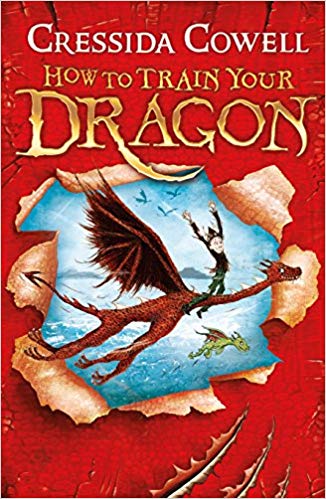 A laugh-out loud romp of a Viking adventure set on the windy Isle of Berk, this is the first in a hugely successful 10-book series and is now being made into a film. Having just passed his dragon initiation programme, Hiccup Horrendous Haddock III, a young Viking searching for a way of becoming a hero, sets about the challenge. 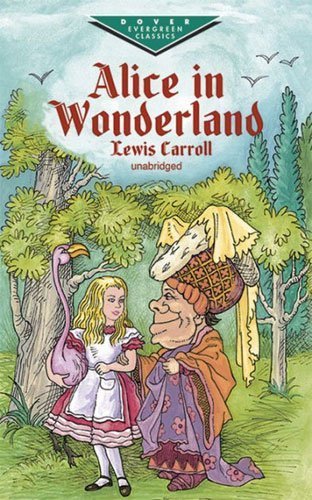 When Alice follows the White Rabbit down his rabbit hole she embarks on the adventure of a lifetime. As she travels through Wonderland Alice learns that in the magical land of the Cheshire Cat, the Mad Hatter, and the Queen of Hearts, nothing is as it first appears. 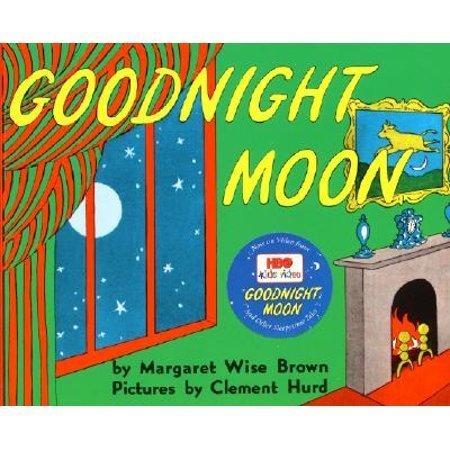 In a great green room, tucked away in bed, is a little bunny. “Goodnight room, goodnight moon.” And to all the familiar things in the softly lit room — to the picture of the three little bears sitting on chairs, to the clocks and his socks, to the mittens and the kittens, to everything one by one — the little bunny says goodnight. 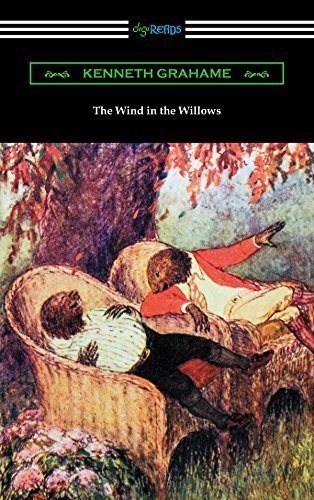 Meet little Mole, willful Ratty, Badger the perennial bachelor, and petulant Toad. Over one hundred years since their first appearance in 1908, they’ve become emblematic archetypes of eccentricity, folly, and friendship. And their misadventures-in gypsy caravans, stolen sports cars, and their Wild Wood-continue to capture readers’ imaginations and warm their hearts long after they grow up. 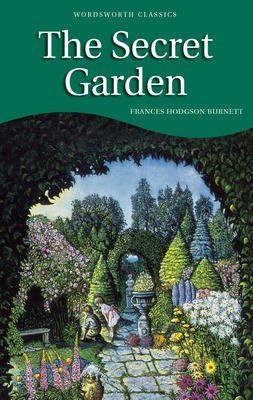 When orphaned Mary Lennox comes to live at her uncle’s great house on the Yorkshire Moors, she finds it full of secrets. The gardens surrounding the large property are Mary’s only escape. Then, Mary discovers a secret garden, surrounded by walls and locked with a missing key. With the help of two unexpected companions, Mary discovers a way in—and becomes determined to bring the garden back to life.