Teach Your Kids About Black History Month With These Middle Grade Books!

If you didn’t know, February is Black History Month! This is a chance for us to celebrate the many, many contributions and achievements of the Black community, as well as a time to recognize their central role in US history.

One of the ways you can teach your kids about Black History Month is, of course, through books! Here are a just a few of my favorites to get you started:

One Crazy Summer, by Rita Williams-Garcia 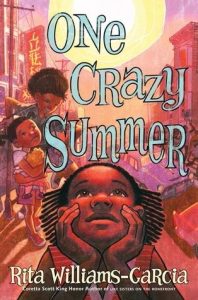 This book follows the story of three sisters, who go on a trip to visit their mother in the year 1968. Instead of a typical vacation, their mother enrolls them in a camp run by the Black Panthers, where they become increasingly aware of their place in country, their history, and their family.

The Lions of Little Rock, by Kristin Levine 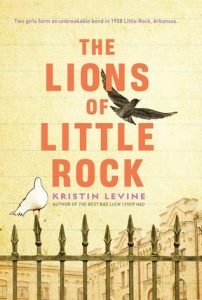 “Twelve-year-old Marlee doesn’t have many friends until she meets Liz, the new girl at school. Liz is bold and brave, and always knows the right thing to say, especially to Sally, the resident mean girl. Liz even helps Marlee overcome her greatest fear, speaking, which Marlee never does outside her family. But then Liz is gone, replaced by the rumor that she was a Negro girl passing as white. To stay friends, Marlee and Liz are willing to take on integration and the dangers their friendship could bring to both their families.” 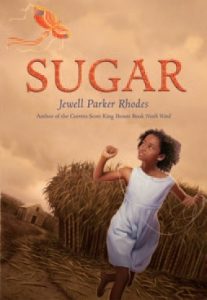 Too many people still assume that when slavery ended, life changed completely for the former slave population. But in this story about a young girl named Sugar, we learn that this just isn’t the case. Sugar continues to work on a sugar plantation, and finds that despite not being a slave, she is not being given the same freedom or opportunities as other children. This is a must-read! 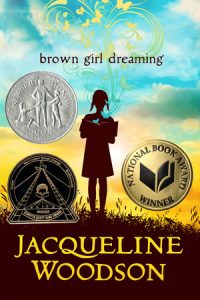 If your kids are more into poetry than prose, Brown Girl Dreaming might just become their new favorite book. Written entirely in verse, this novel explores what it was like to be an African American girl growing up during the Civil Rights movement.

What is on your TBR list for February? Let me know in the comments!