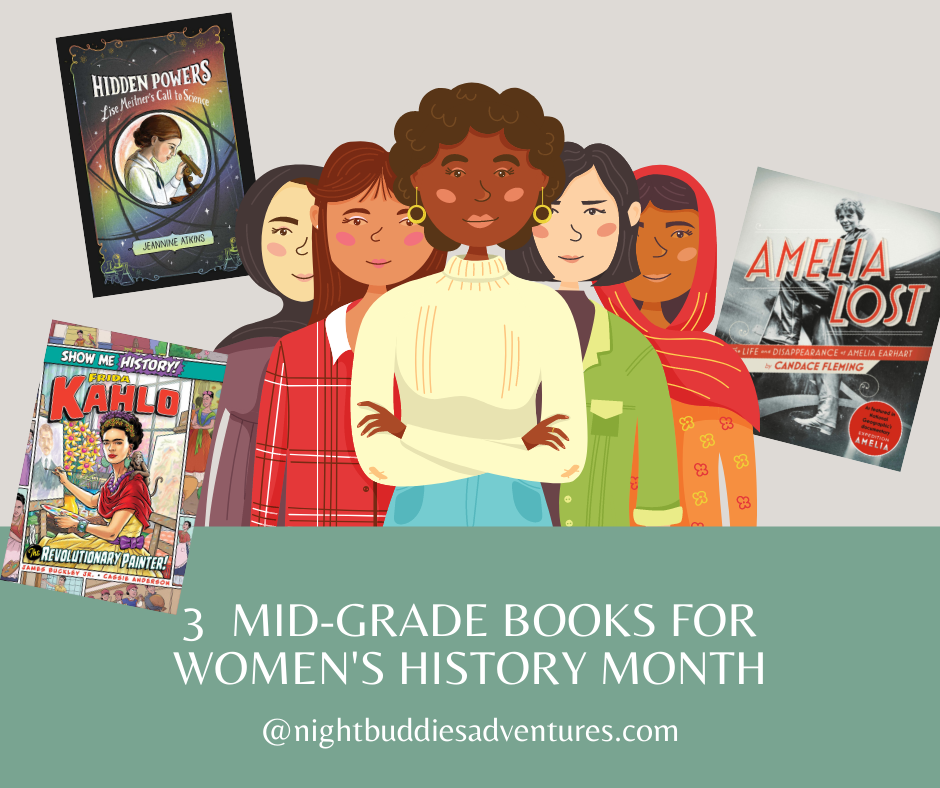 Can you believe we’ve made it to March?! Besides marking the time when everything changed last year, March is also the month we celebrate Women’s History! Following International Women’s Day on March 8th, Women’s History Month is a time to celebrate the many achievements women have contributed to our society. Whether you’re a parent of […]