The Spectacular Books Behind Your Favorite Holiday Films!

First off, I want to wish you all a happy holiday! With schools and offices shutting down for the season, I know a lot of us are getting into the holiday spirit by watching our favorite holiday-themed movies. But did you know how many of your favorite holiday classics actually were based on books? Here are some books to pick up for a read that you may find familiar!

A Christmas Carol, by Charles Dickens 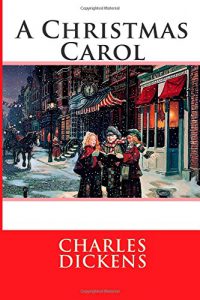 Most of us know the classic tale of Ebenezer Scrooge and Tiny Tim, but did you know that the story was based off a short novel written by Charles Dickens in 1843? It has been adapted again and again, but picking up the original story this holiday season is a great way to get into the holiday spirit!

How the Grinch Stole Christmas, by Dr. Seuss 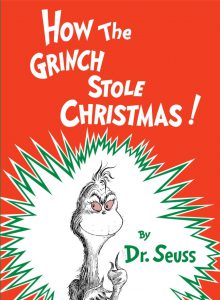 You pass by a grumpy man on the street, and what do you think? What a Grinch. The beloved cartoon that then became a live-action film featuring Jim Carrey actually started as a children’s book by the famous Dr. Seuss! This is a great bedtime story for your kids on Christmas Eve, and every bit as entertaining as watching either film adaptation. 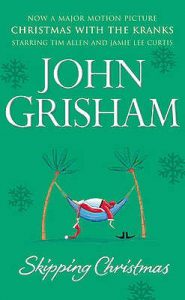 Have you seen ‘Christmas with the Kranks’ yet this year? Since its release a few years back, this is one I see always playing on my television when December comes around. But this heartwarming comedy actually was adapted by John Grisham’s novel from 2001, Skipping Christmas. Definitely a great book to laugh through the holiday season!

What are some of your favorite holiday movies and books? Let me know in the comments below!