Have you noticed that these days, almost every movie that comes to theaters started off as a successful book? Some of the most beloved movies of all time even started as books, from Gone with the Wind to the Harry Potter series. In 2018, these book-to-movie adaptations have been dominating the screens, and today I’m running down a list of my favorite must-sees!

A Wrinkle in Time 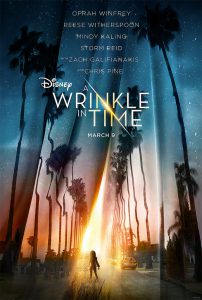 Written originally by Madeline L’Engle’s 46 years ago, this beloved children’s series finally came to the big screen in March! With big names like Oprah Winfrey, Reese Witherspoon, and Chris Pine, this movie lived up to the book’s incredible reputation. 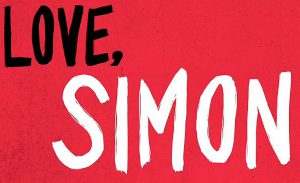 Originally a popular YA novel titled Simon vs. the Homo Sapiens Agenda, the movie “Love, Simon” is a heartwarming coming-of-age film that left audiences in a pool of happy tears. Definitely a 2018 favorite! 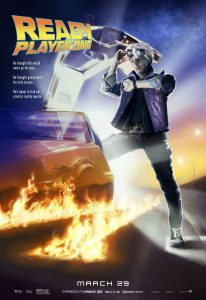 Steven Speilberg took on the dystopian classic novel with the March release of Ready Player One. Set in 2044 in a VR simulator, the movie doesn’t lack in action or special effects that truly bring the story to life.

Starring Natalie Portman, this massively anticipated adaptation was released in February 2018. The original author, Jeff Vandermeer, wrote this as the first in a trilogy, and it follows a team of women who venture into a somewhat celestial, abandoned area known as Area X.

Has one of your favorite books been turned into a movie? Let me know in the comments below!